Dairy Farm Residences is expected to launch in Q4 2019. Please follow Quick Links in this review to find out more facts and analysis or feel free to register your interest / contact us for latest movement. 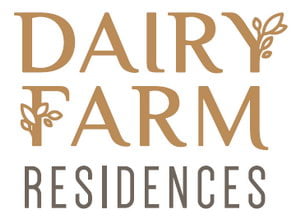 Please contact us to get the latest update before visiting showflat to avoid disappointment. 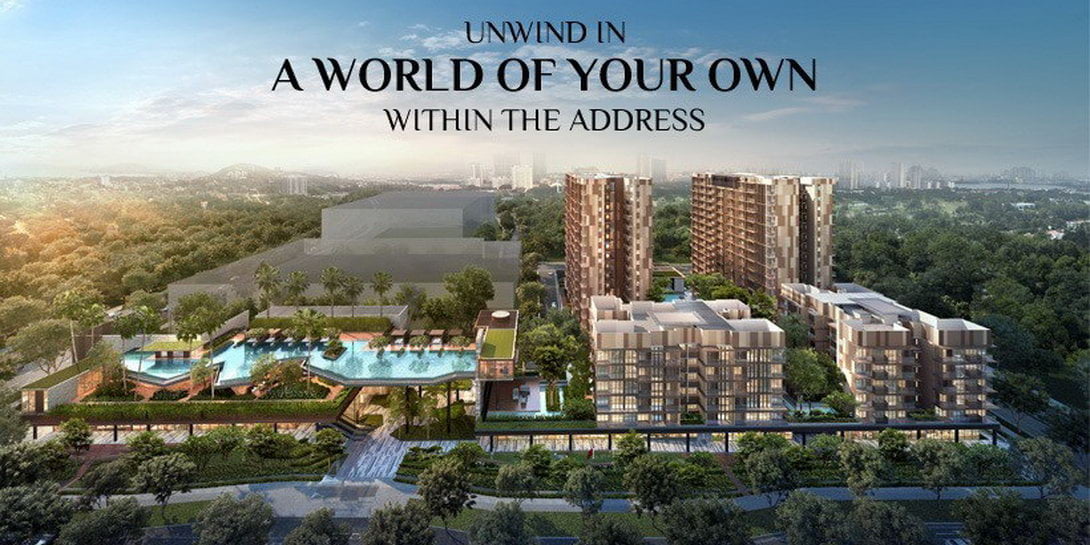 The serenity of Upper Bukit Timah is set to have more vibrancy with the addition of a brand new project at Dairy Farm Road. Century-old United Engineers Limited (UEL) is launching Dairy Farm Residences through its subsidiary UED Residential in Q4/2019. It consists of 2 blocks of 5-storey and 2 blocks of 15-sotrey Residential Flats (Total 460 units) as well as Commercial at basement and 1st storey comprising Shops, Restaurants, Supermarkets, Food Court and Childcare Centre. 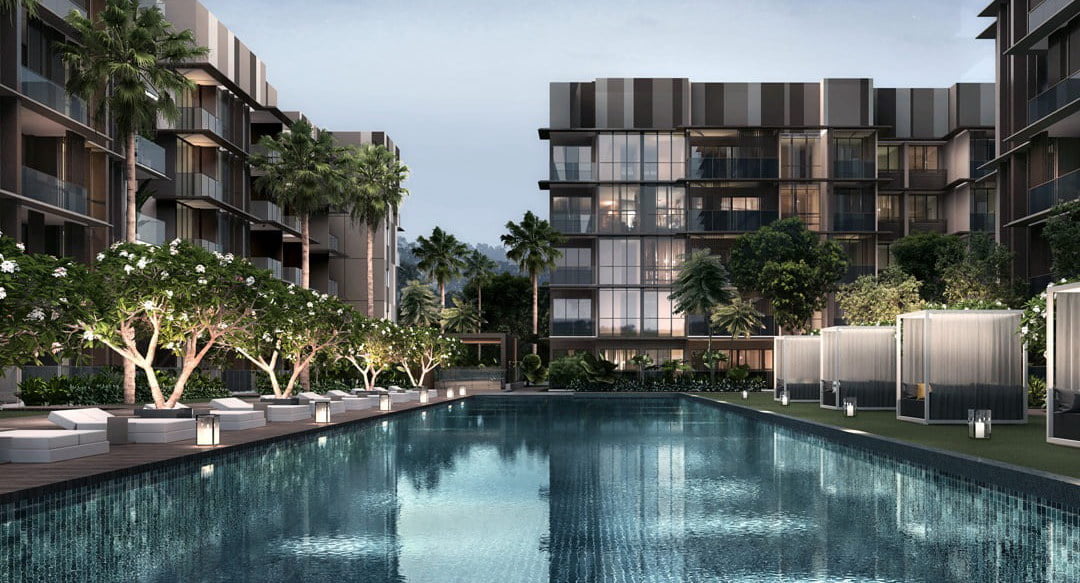 1. It is the only mixed development in Dairy Farm Road, and a rarity for which the commercial portion is wholly managed by the developer instead of strata-titles.

4. At District 23, Dairy Farm Residences is within proximity to major transport nodes and top schools in Bukit Timah, but with market prices a fraction of what District 10 costs.

5. UEL has a highly reputable property and engineering businesses established since 1912, making it the 11th oldest company in Singapore. Thus, quality furnishings and design is assured for this development. 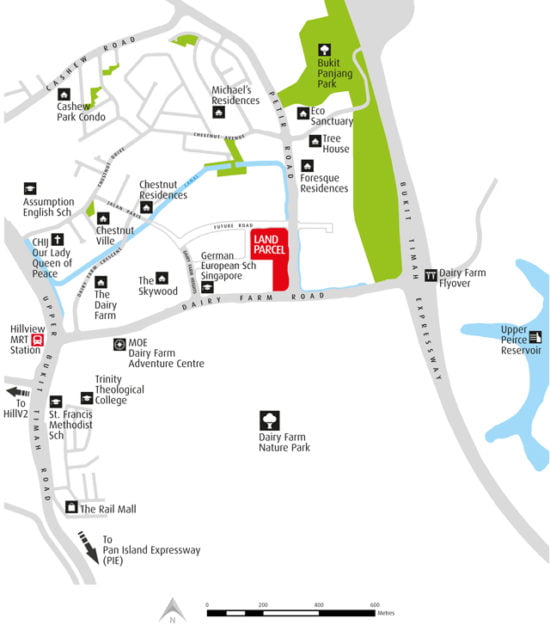 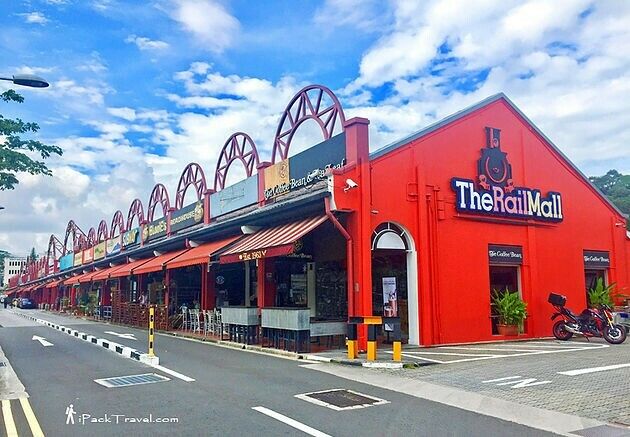 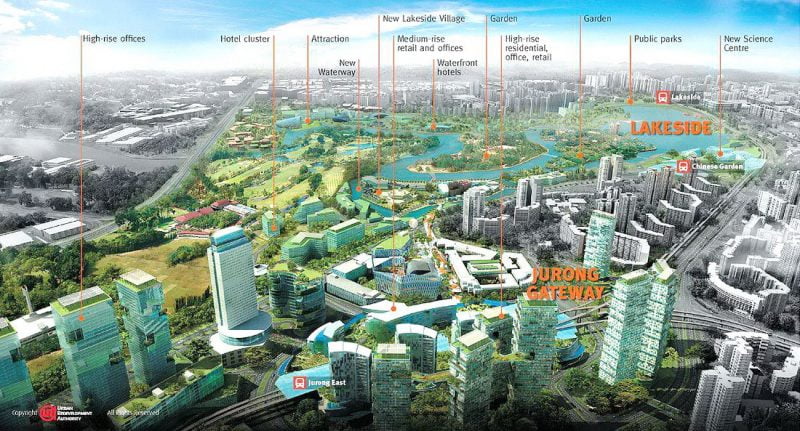 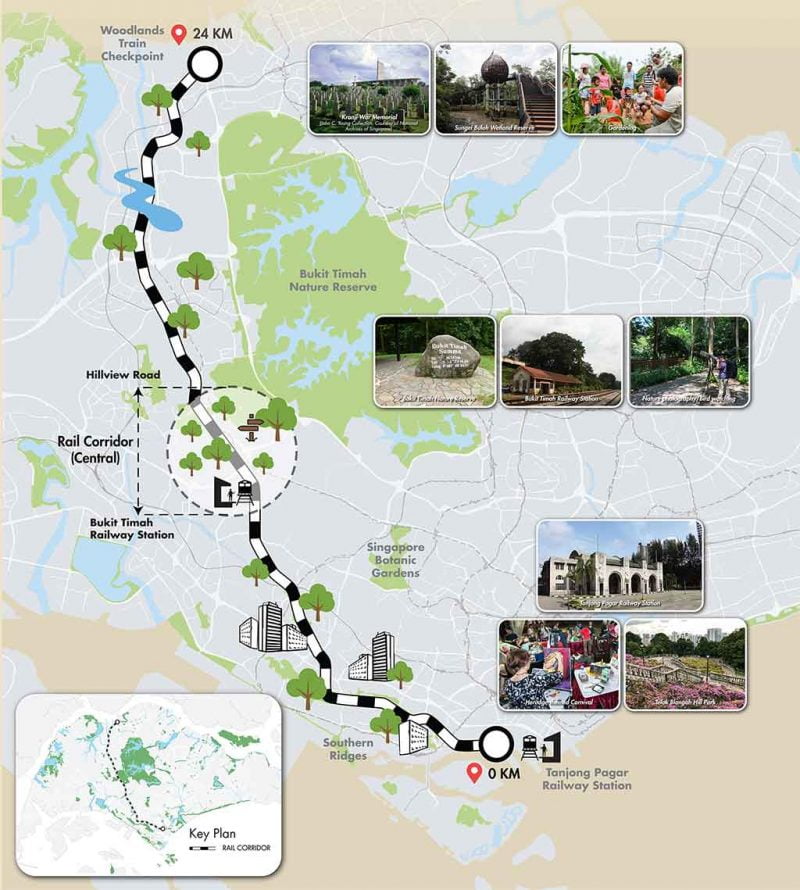 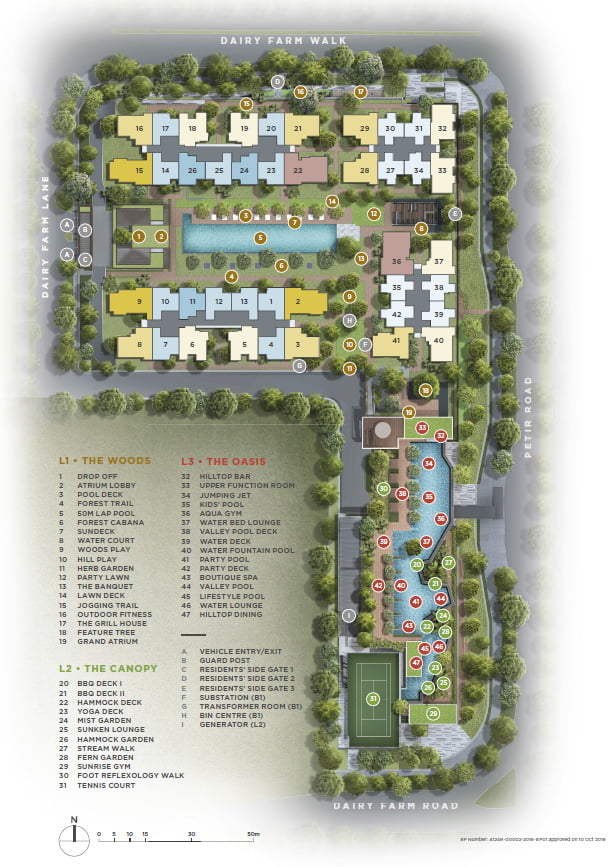 Dairy Farm Residences is a 211,486 sq ft mixed development project sitting on a L-shaped land, surrounded by Dairy Farm Walk/Lane/Road and Petir Roads. It will have commercial facilities at its basement and ground floor. 2 blocks each of 5-storey and 15-storey luxury condo units wil complete the development. These 460 2 to 4 bedroom units are all north-south orientations overlooking Bukit Timah Nature Reserve/Hill and the landed houses.

All commercial units for this project will be managed directly by UED Residential, as compared to strata units. An advantage for such an arrangement is that the developer has greater control of the unit mix and therefore residents need not worry the commercial units to be dominated by a specific tenant type. For this development, the anchor tenants will include a supermarket and childcare centre. 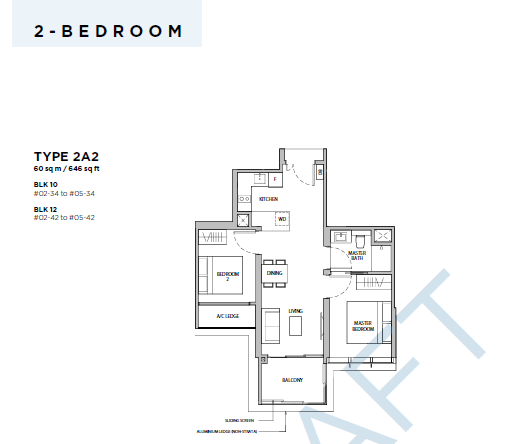 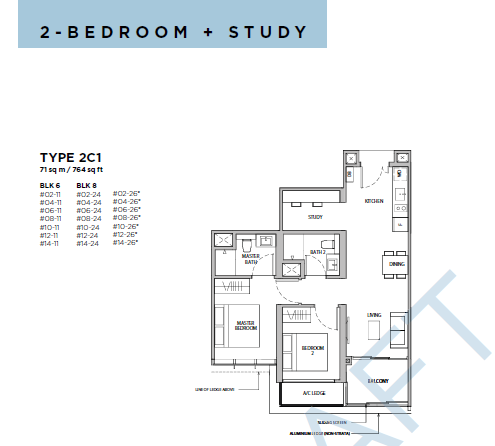 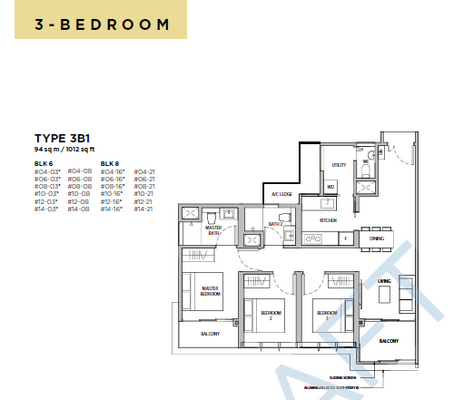 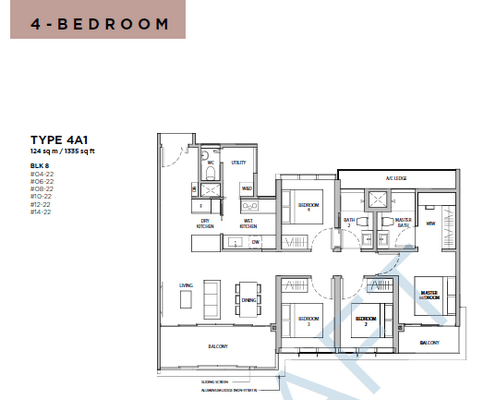 There are 3 upcoming new launches in Hillview/Beauty World vicinity, Dairy Farm Residences, Verdale and The midwood. Dairy Farm Residences will be the safest buy among all 3 due to lower land cost. Buyers should be expecting about 20% cost savings here. (see picture below)

Even compare with its surrounding resale options, like The Skywoods (avg. $1,330psf), I would consider $1450-1550psf is a fair entry price for Dairy Farm Residences factoring in 15% premium for its mixed development and brand new status.

Some thoughts on Dairy Farm Residences

1. Dairy Farm Residences is not near to MRT, walking to nearest MRT will take around 12 mins. It's good location for drivers though, with highway nearby.

2. Rental for the area is on the low side, it fits better for own stay buyers,especially appealing to nature lovers. With only 2- to 4-bedroom units available, the ownership mix are more inclined towards families.

4. While a mixed development is beneficial to residents as they can run their errands all under one roof, its “exclusiveness” is less present compared to condo-only projects.

5. For families with children studying in the top schools in Bukit Timah but do not want to pay a hefty District 10 price tag, this development will be an excellent option as its location in Upper Bukit Timah falls under District 23 but at the same time very close to the heart of Bukit Timah. However, good school options are limited in the immediate neighbourhood.

For more information on how the URA Draft Masterplan 2019 will shape the vicinity surrounding Dairy Farm Residences, click on the following links: 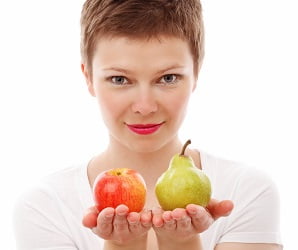 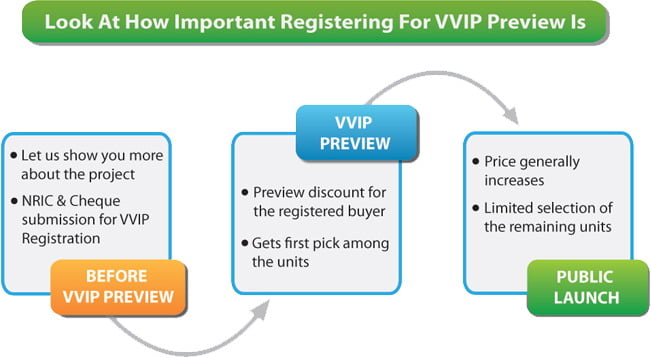