Large crowds were seen at the Seaside Residences show suite over the weekend. Long queue were formed outside the show room and it took around half an hour before you can enter. Property market is turning hot in the east.

The 843-unit Seaside Residences condominium at Siglap Link has attracted strong buyer interest, with close to 400 units sold during the first weekend of its official launch on 22 and 23 April. 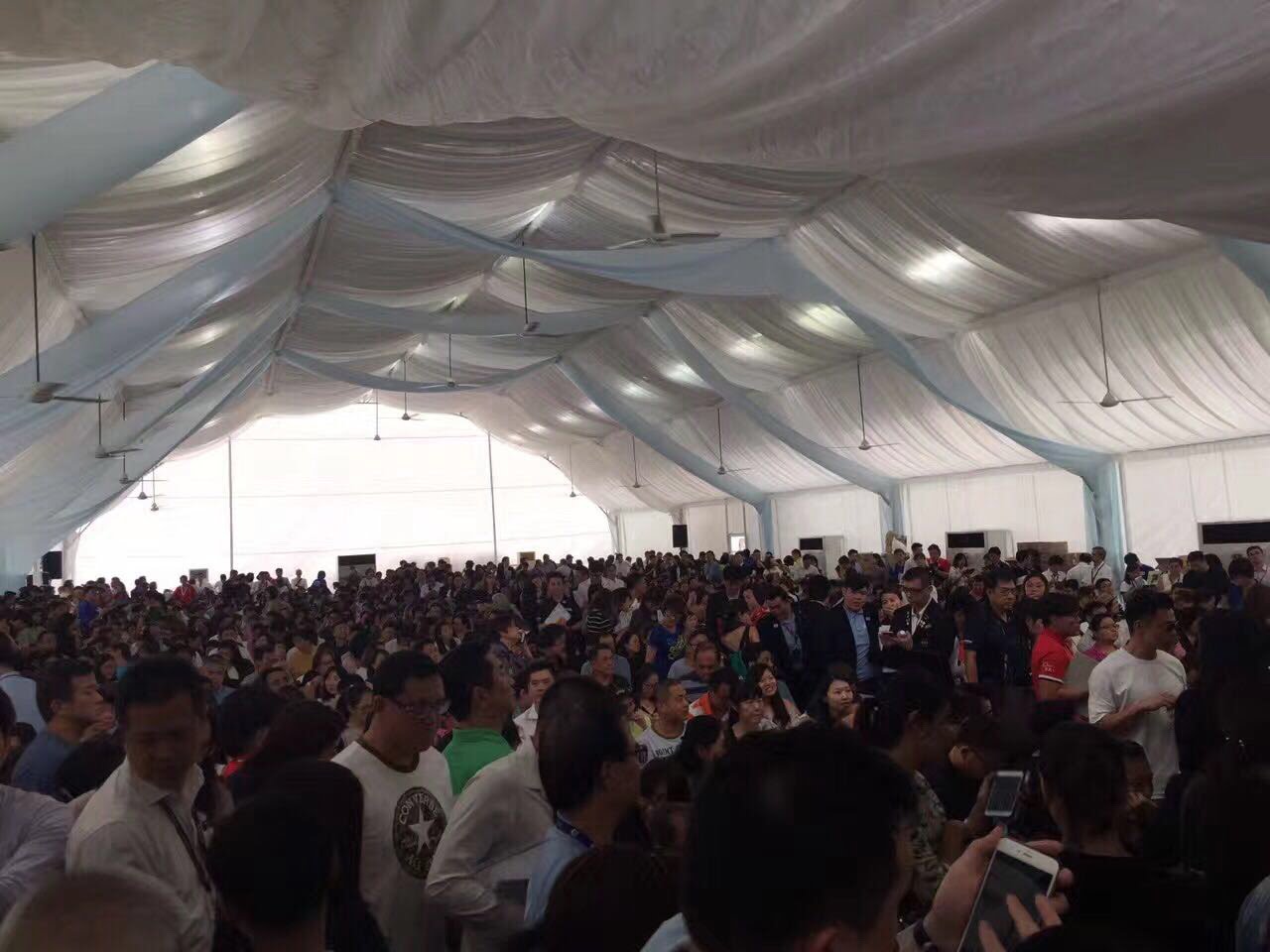 It is the 3rd private condo project launched in the east this year. The other two projects launched one month earlier were: Grandeur Park Residences in Tanah Merah and Park Place Residences in Paya Lebar.

As at March 31, Grandeur Park Residences sold about 67 per cent, and Park Place Residences cleared nearly 51 per cent. All properties launched in the east have received overwhelming interest from buyers.

Buyers who have particular interest in the east coast area, may check out below new launches as well. As we can see from this table, new launch supply in the east coast is rather limited. Most projects are either close to fully sold or left with not many choice units.

If you would like to receive 1st hand info on any of the upcoming new Launch projects OR Register for Show Flat appointment, Click here to contact New Launch Guru!