A residential site at West Coast Vale received nine bids when its tender closed on 9 February.

China Construction (South Pacific) Development submitted the highest bid of $291.99 million, which works out to about $592 psf on the gross floor area.

It reflects optimism that the residential market will continue to improve. Private home sales in 2016 grew nearly 16 per cent over the previous year and is expected to improve further in 2017, while price declines have been moderating.

The Ministry of National Development (MND) on 6 February said it does not plan to slow down or halt the supply of private housing via the Government Land Sales (GLS) programme.

This is because demand for private housing remains robust, while current inventory for unsold units is at a historical low.

A five-room flat in Natura Loft, a Design, Build and Sell Scheme (DBSS) project in Bishan, has made headlines for becoming the most expensive resale transaction in a public housing development so far, reported The New Paper.

The buyer forked out $1.18 million, after being attracted by the flat’s breath-taking view, strategic location and spacious interior.

The deal also broke previous records set by DBSS units or flats in the Pinnacle @ Duxton. Last August, a DBSS unit at City View @ Boon Keng fetched $1.1 million, while a flat at the Pinnacle was purchased for $1.12 million in September. 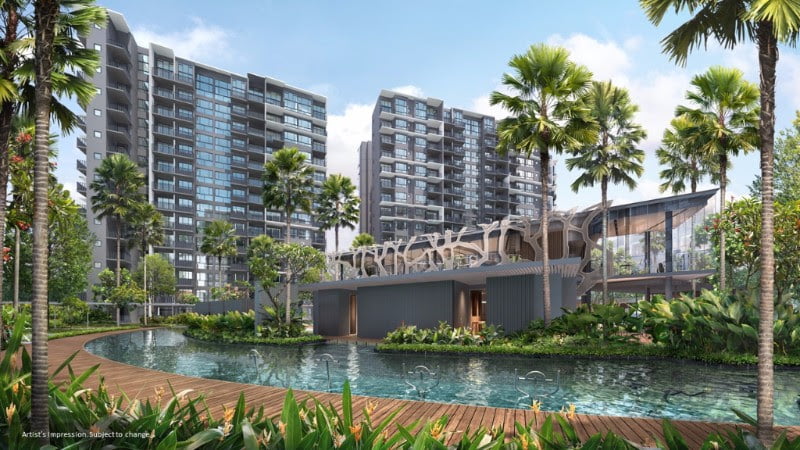