There is potential to develop another 100,000 residential units along both sides of the Kallang River over the next 20 years, revealed the Urban Redevelopment Authority (URA).

The URA announced this following the launch of an exhibition on Wednesday (29 March), showcasing opportunities to rejuvenate the 10km-long river and surrounding areas.

In line with this, the government has outlined five broad key ideas to develop the Kallang River. One of them is to inject new waterfront housing developments in park-like settings and renew old industrial estates within the vicinity.

The other four ideas to rejuvenate Kallang River are:

– Activate the waterfront, and enhance Kallang Basin as a sports and recreational venue

– Enrich the biodiversity of Kallang River

This represented over 100 percent of the planned sales under the first phase. Lendlease had originally intended to release only 40 percent of the units last weekend, but due to overwhelming response from buyers who queued from early morning, an additional 10 percent of the condo units were launched for sale.

Meanwhile, prices of the remaining units at Park Place Residences are expected to increase when details of other upcoming developments in the vicinity are announced, especially in the greater Paya Lebar Central area.

Demand for new private homes recorded a third straight strong month in February as developers sold 977 units – a hefty jump from the 382 units sold in January.

Even more striking was the fact that last month’s sales were more than treble the 303 units sold in February last year.

The strong showing came despite only one new condo project being launched last month.

Kallang Riverside
The only Freehold among future 17.4 ha leasehold sites 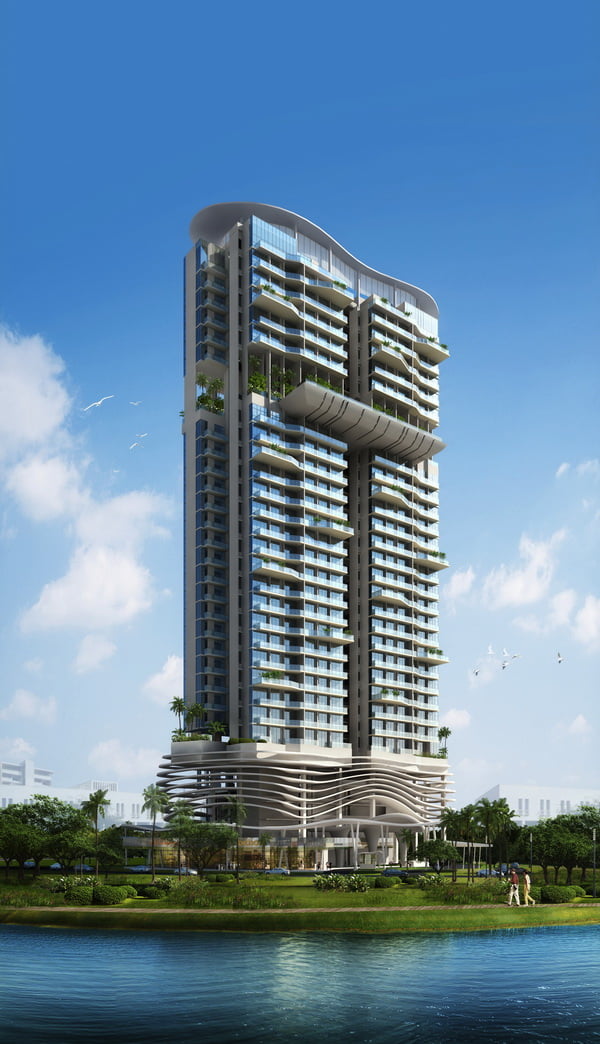 If you would like to receive 1st hand info on any of the upcoming new Launch projects OR Register for Show Flat appointment, Click Here!